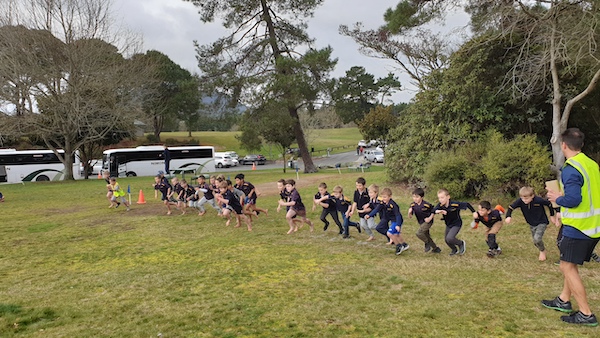 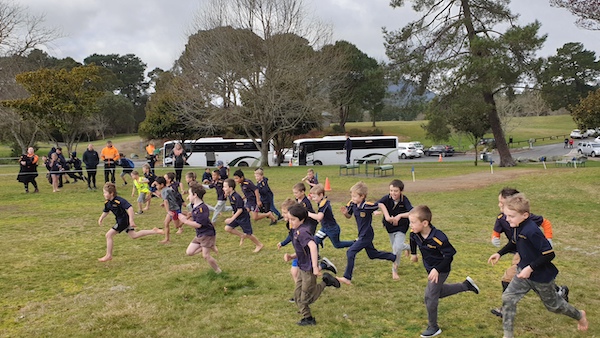 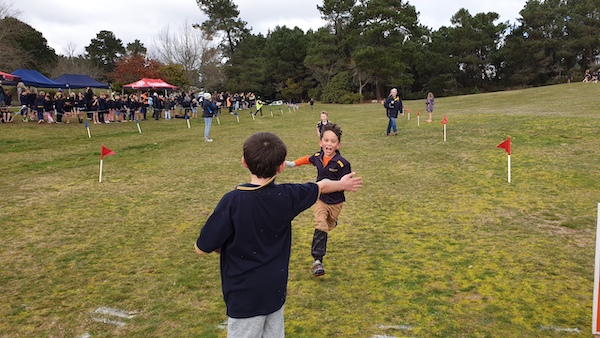 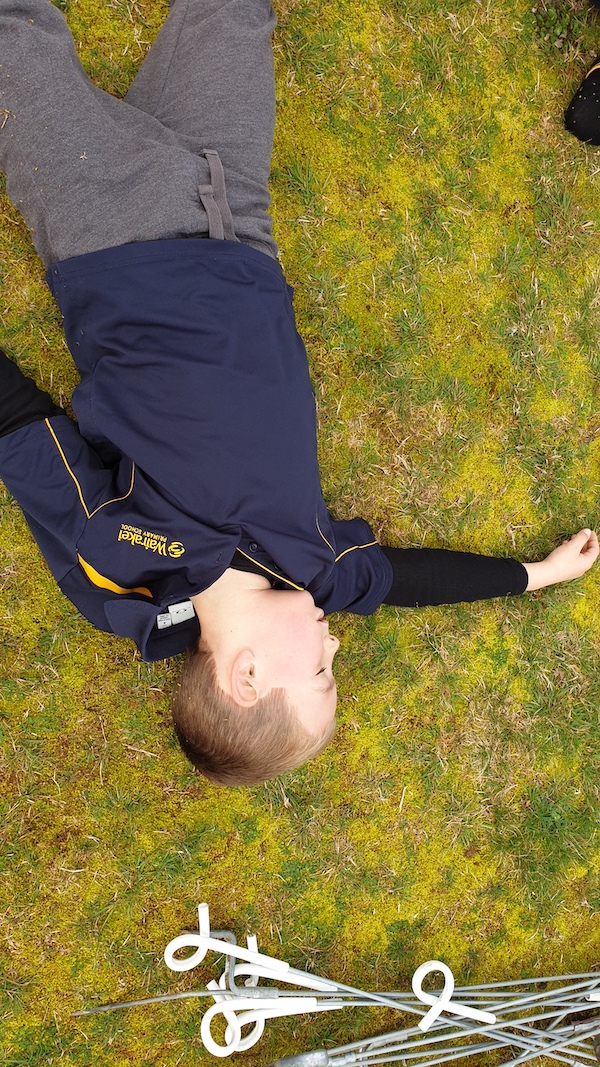 We ran our cross country races at Spa Park. The year 4’s had the chance to qualify for inter-schools so there was a bit more pressure on them this year.

After weeks of training both on the field then moving to training around the whole school and running the hill outside the gates, both down and back up, we had been getting in plenty of practice.

After a bit of an iffy start to the day with rain threatening we were on the buses and in to Spa Park for our race. It looked great with all the flags out so we knew where we were going. The hills looked pretty steep though! We knew that if we were to give it our all that we would be pretty tired at the end. 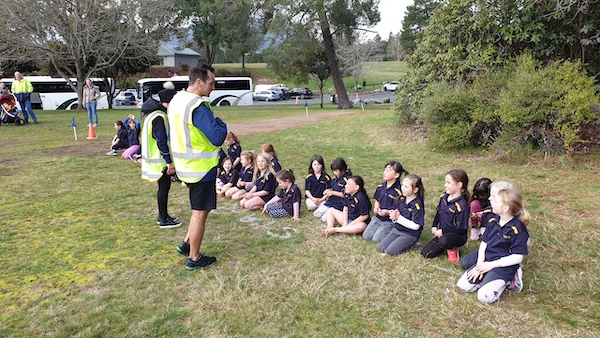 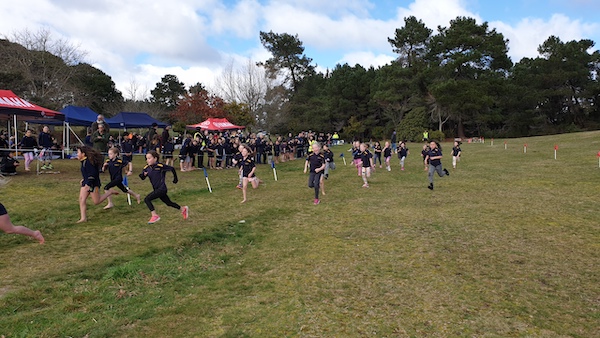 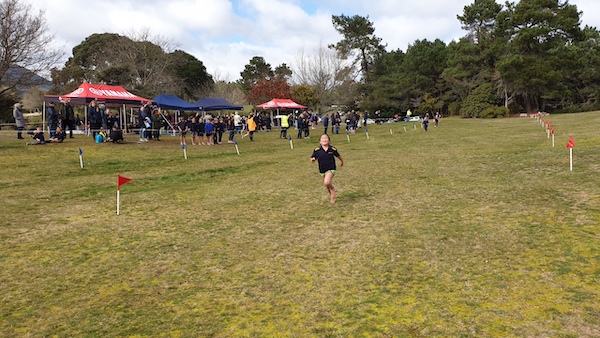 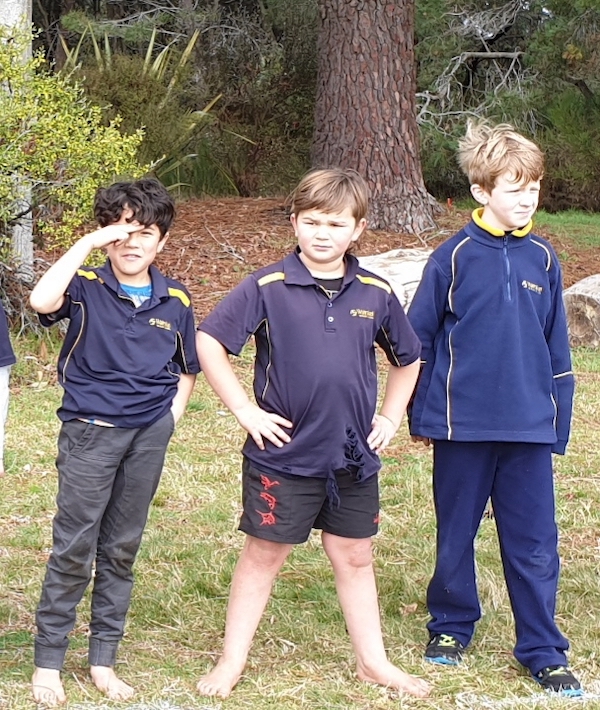 Mr Morehu was in charge of the warm-ups and the starts so we all got to do some stretches and jump around to get our muscles warmed up before our races.

It was lots of fun for most of us. Some of us were less enthused about running, especially on those big hills. The crowds were cheering and lots of parents were there to support us. We really had to dig in and show resilience and grit to get to the end! 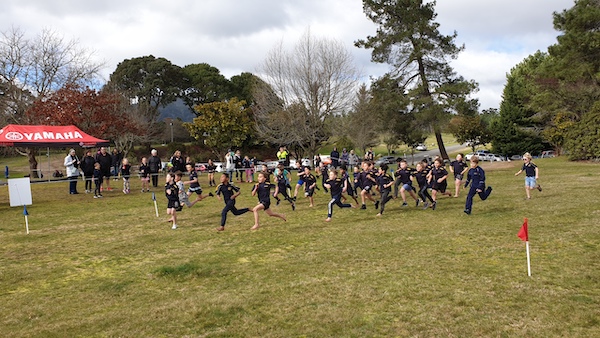 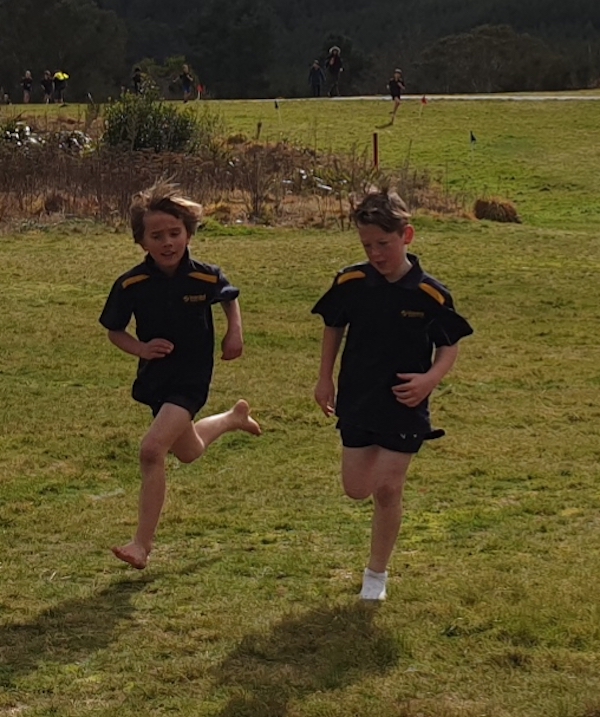 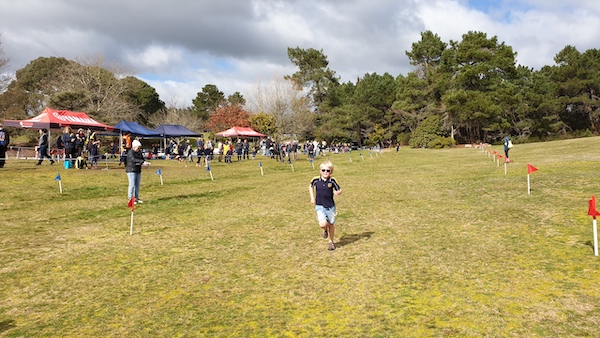 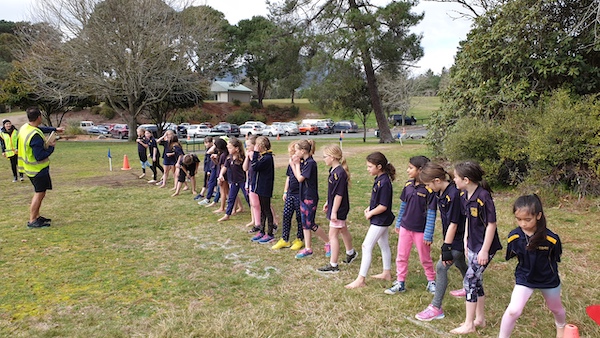 It was great to have some of our Room 2 year 4’s qualify for inter-schools. Well done Lennox and Ashe.

We were proud of everyone’s efforts.

Zoe - It was so hard to run up all the hills and to run down without slipping over!

Kenzie - It was very tiring and very hard.

Lennox - My back got really sore and I hated it but I made it into interschools!

Olivia - At the end I felt like I was going to cry, it was so hard!

Sofie - My face was so red when I finished because I was hot.

Lizzie - My legs were sore when I got to the top of the first hill, then we had to run up another hill!

Carney - I was trying to catch up to Lennox on the first hill. I was fast on the downhill but it wasted my energy for the next hill.

Izak - When I was running down the first hill I stepped in a pothole and twisted my ankle.

Emma - When the race finished my face was very red because I was very, very hot. And it was tiring!

Thank you to the students in Room 2 and parent supporters.