After learning about the Great Pacific Garbage Patch, Room 3 planted a garden with different types of materials to see what would biodegrade.

When we started the garden was full of weeds, so the first step was to tidy it.

We had lots of fun pulling out the weeds and raking. We found heaps of fruit stickers and other rubbish. 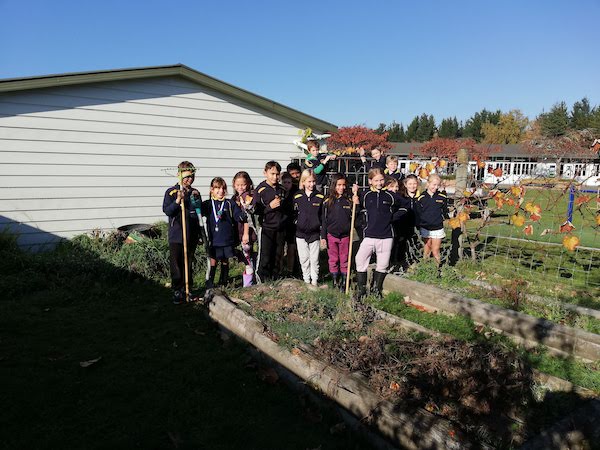 Before we cleaned up the garden 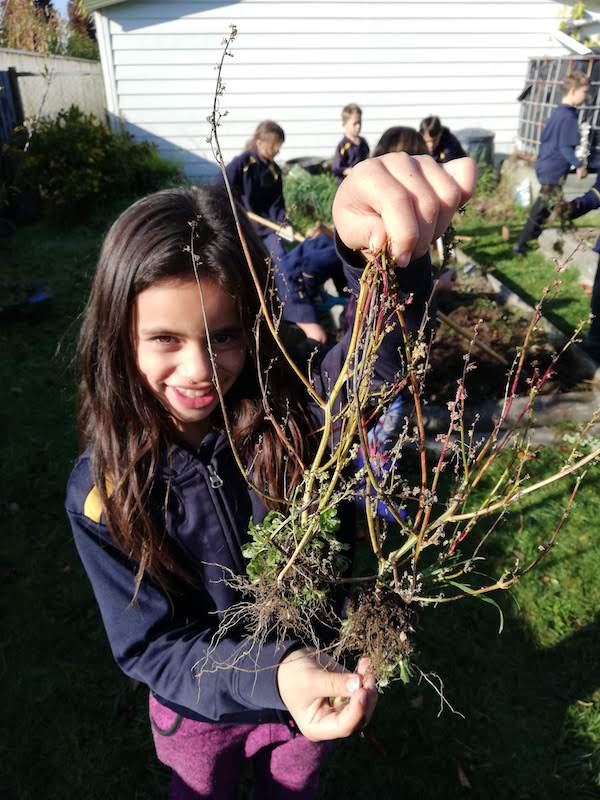 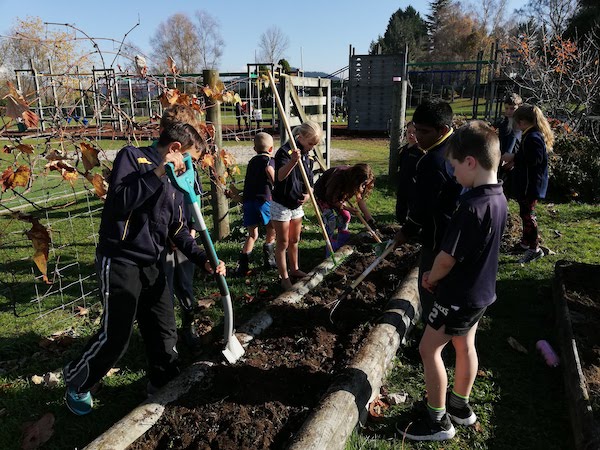 Busy in the garden 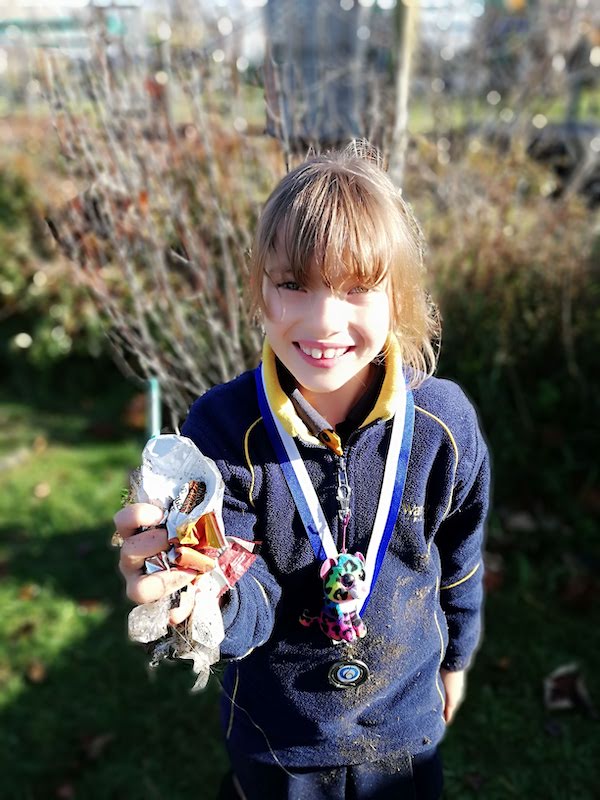 Rubbish from the garden 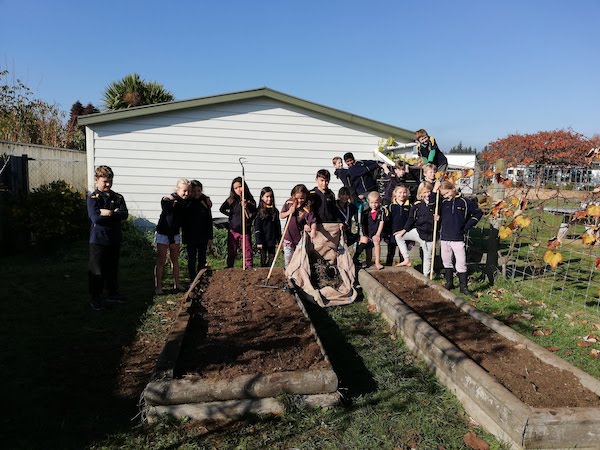 Garden all cleaned up!

The second step was to decide what materials we should bury.  We used a sock, fabric, fruit, paper (paper towel, newspaper, toilet paper) cardboard, banana skin, apple core and someone even donated a whole mandarin! We also planted foil, glitter, an empty glue stick, plastic bags, a degradable plastic bag and a compostable plastic bag. Next, we had to predict if the products were biodegradable or non biodegradable. I predicted that the fruit and paper would biodegrade. I was also wondering if the corn starch bag would biodegrade. 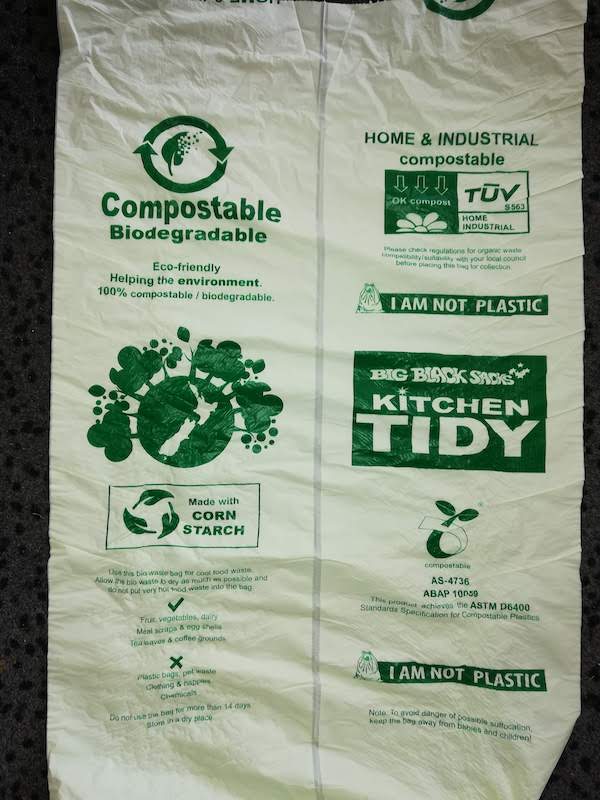 Is it really biodegradable? 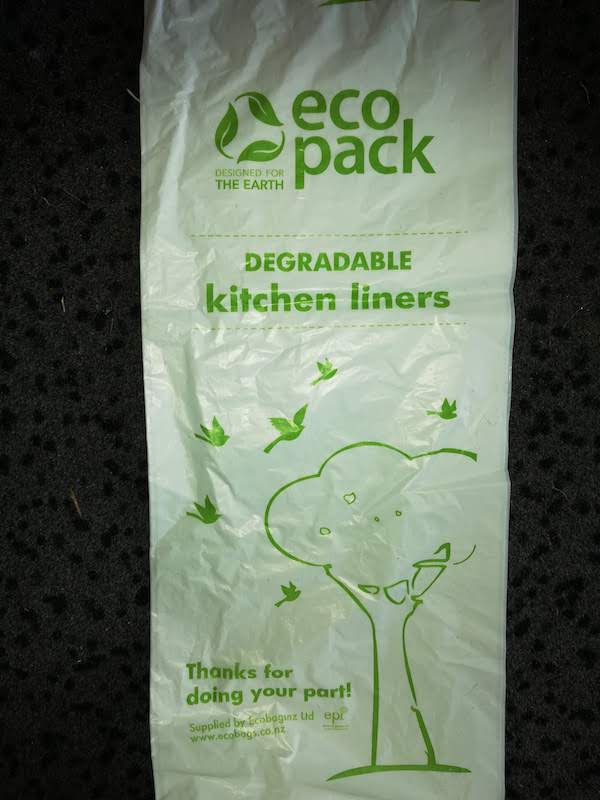 Is it really good for the environment? 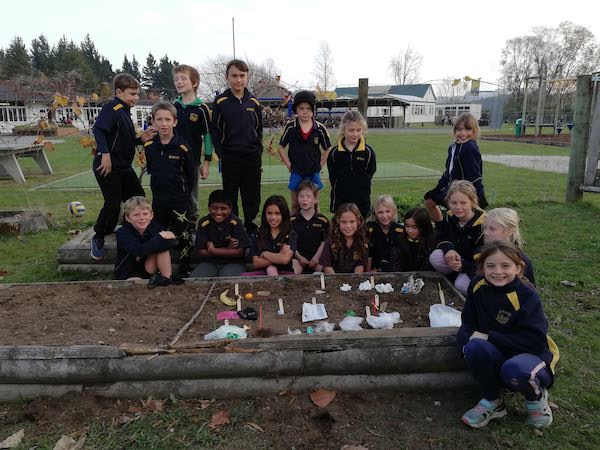 Rubbish ready to be buried

Three weeks later we dug everything up. The mandarin was still fresh. You could probably still eat it! We thought maybe there was a coating that makes it biodegrade slowly. We also thought that maybe the dirt was so cold that it was acting like a refrigerator and keeping the mandarin fresh! The banana skin had gone brown, but not really biodegraded. Everything else was exactly the same as when we buried it. 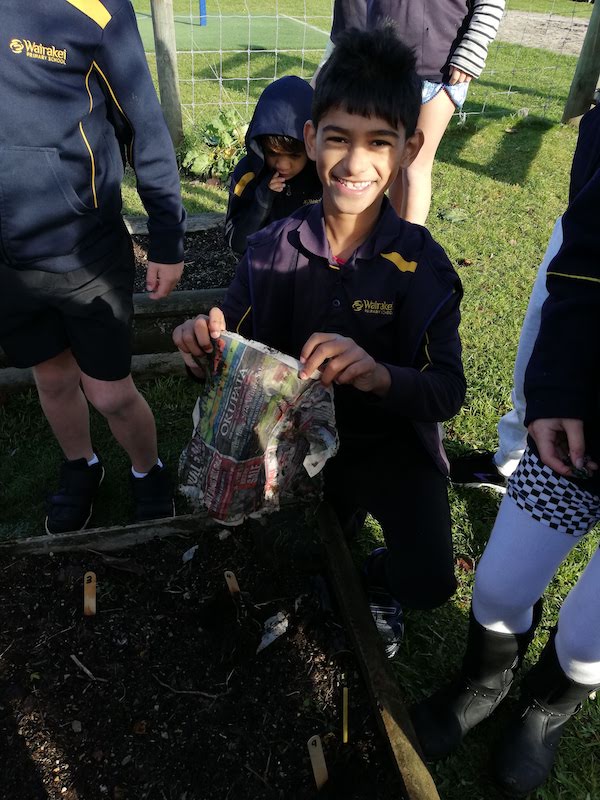 The newspaper was still readable 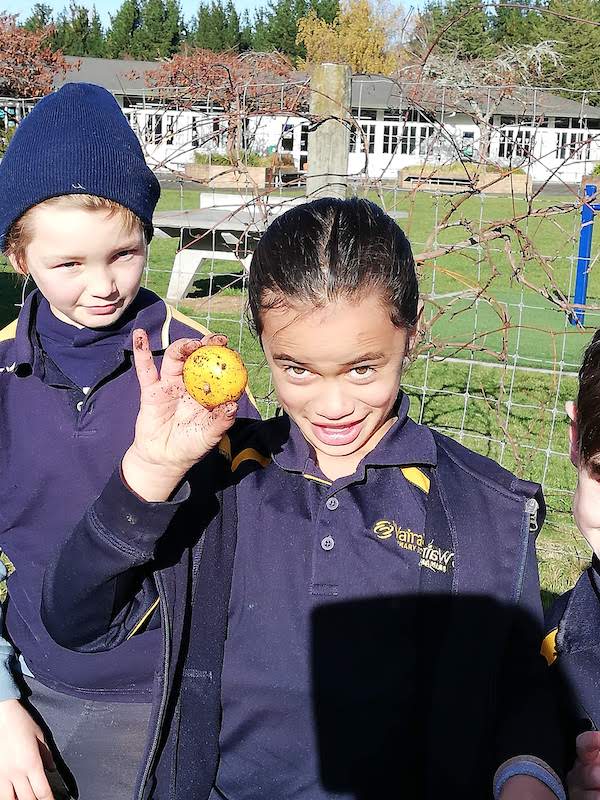 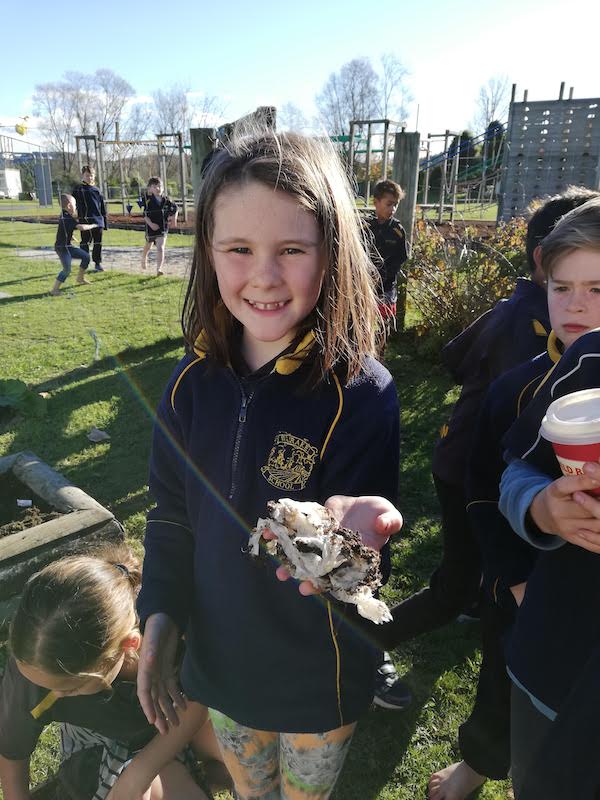 Another two weeks later we were curious to see if the mandarin had biodegraded or not. This time it had half biodegraded. The banana skin was half biodegraded. It had gone brown and squishy. We went to the pencil and it had gone mouldy and squishy, it had even split in half. We dug up the newspaper and surprisingly you could still read it! We thought it might have been the ink that was causing it not to biodegrade. We came over to where the apple got buried and we dug, dug and dug, but it wasn't there! It had biodegraded. Something that surprised me was that the compostable bag and the degradable bag had not biodegraded at all. 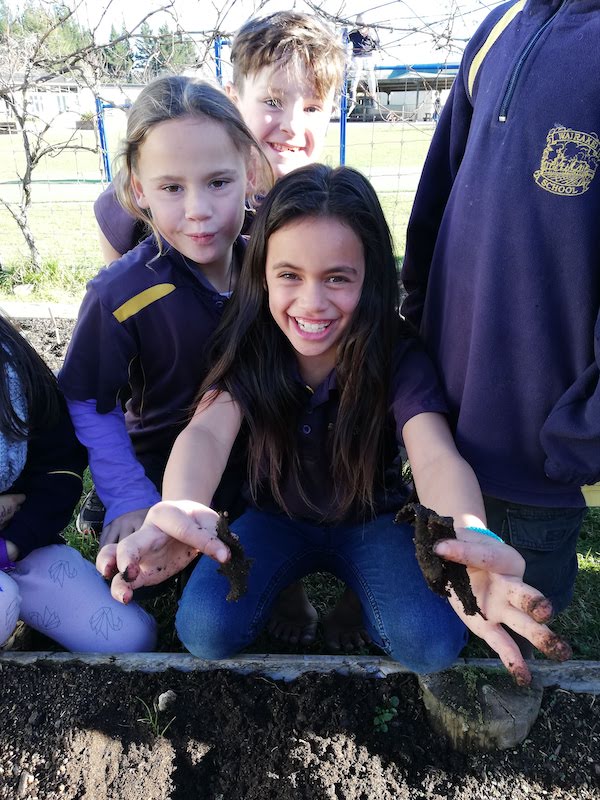 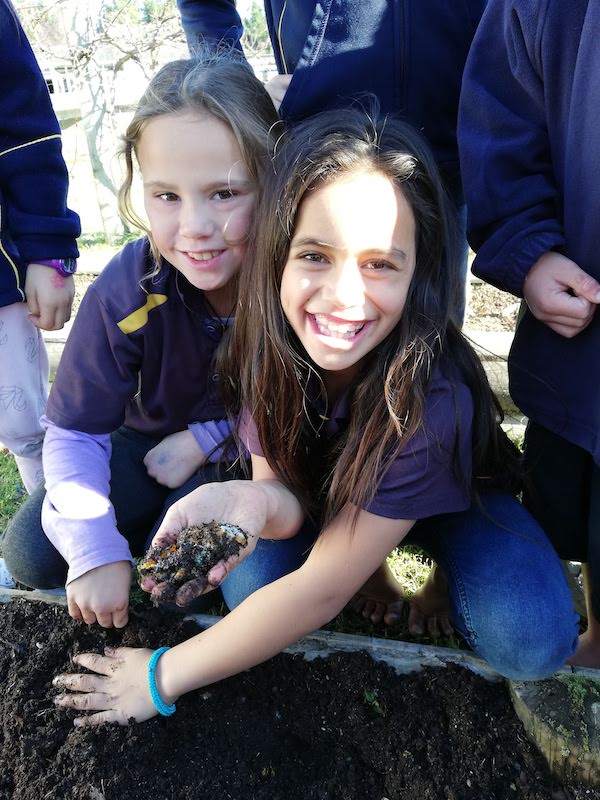 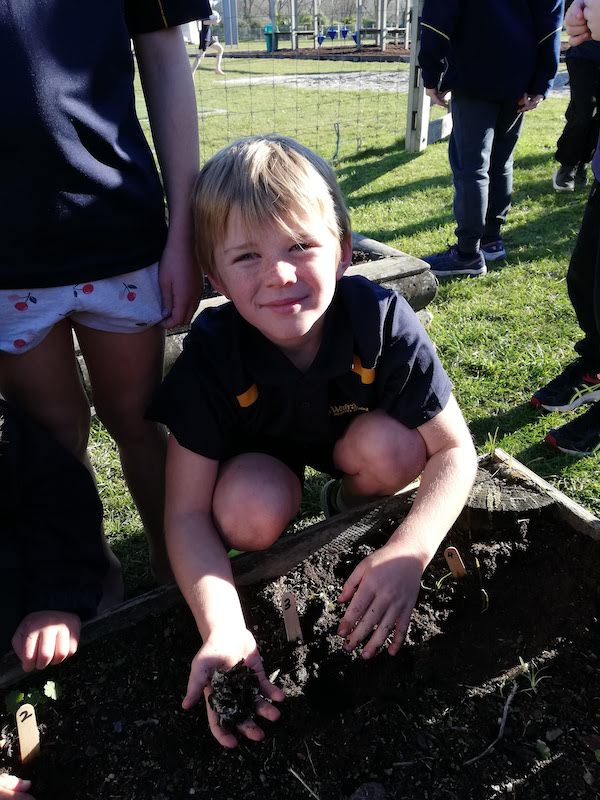 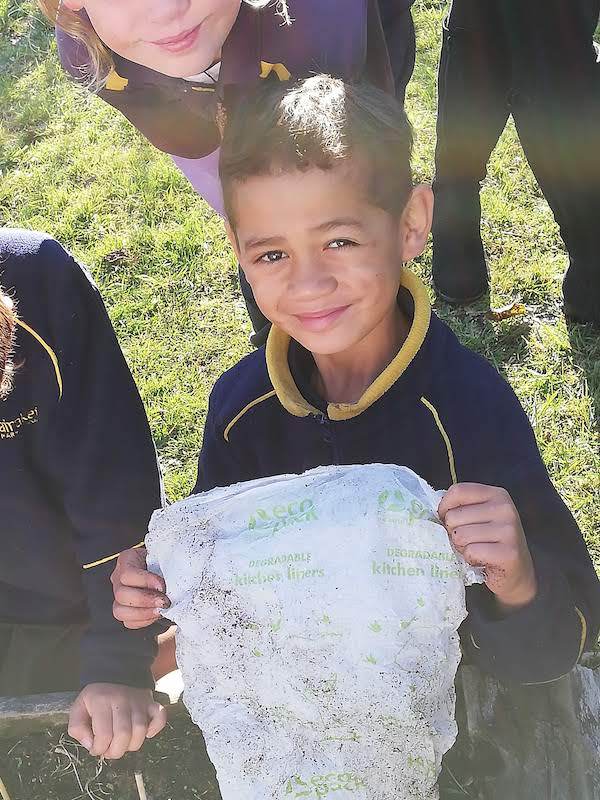 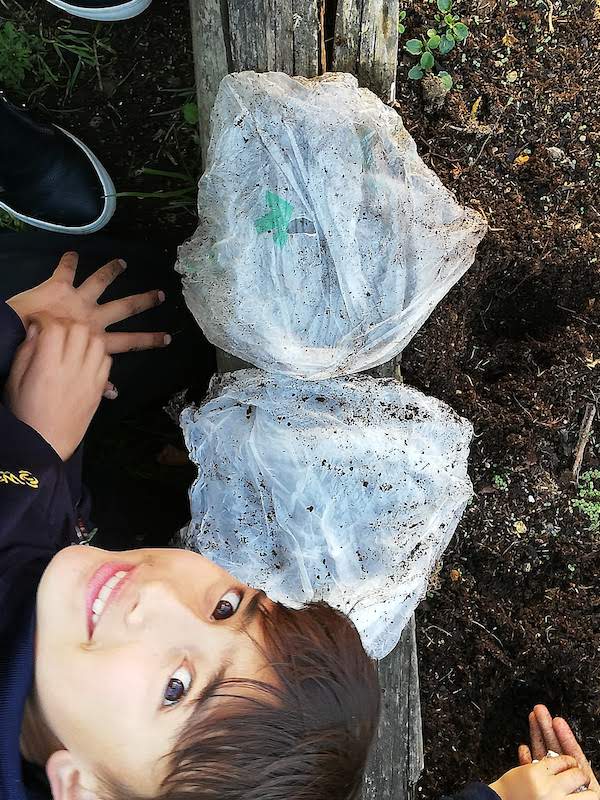 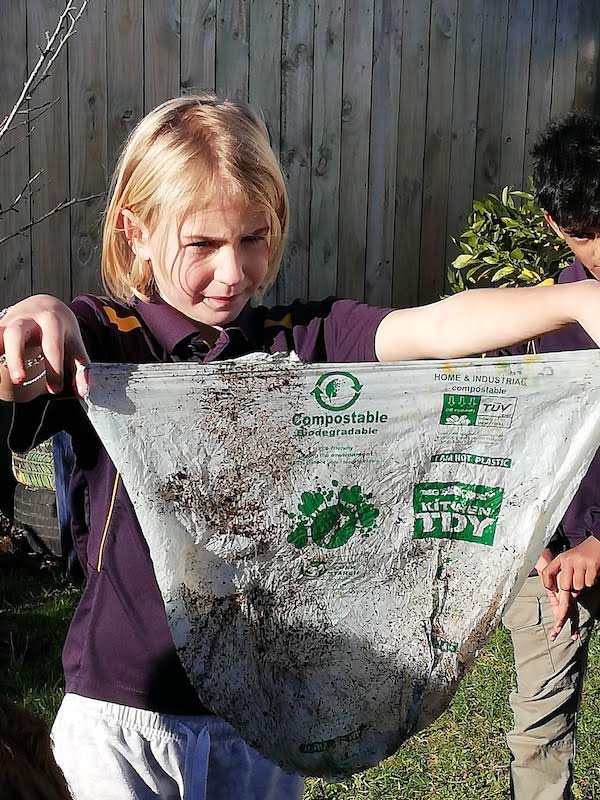 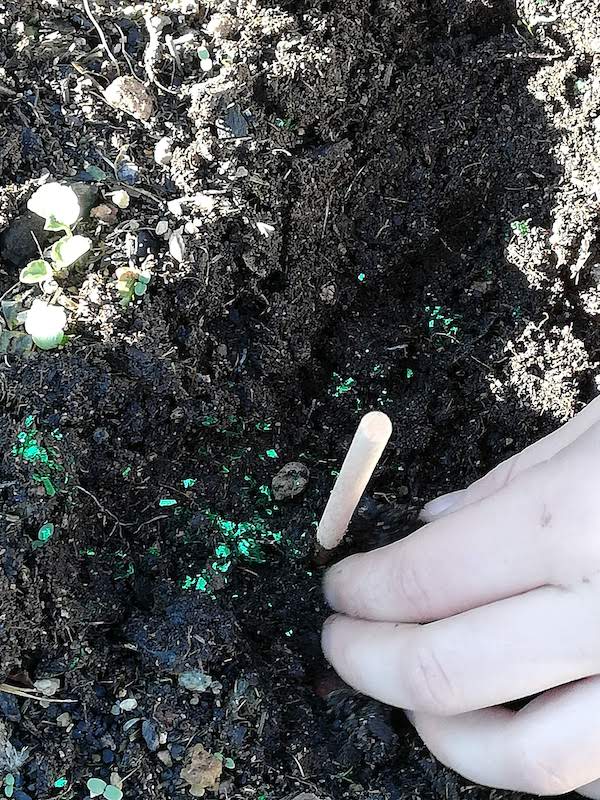 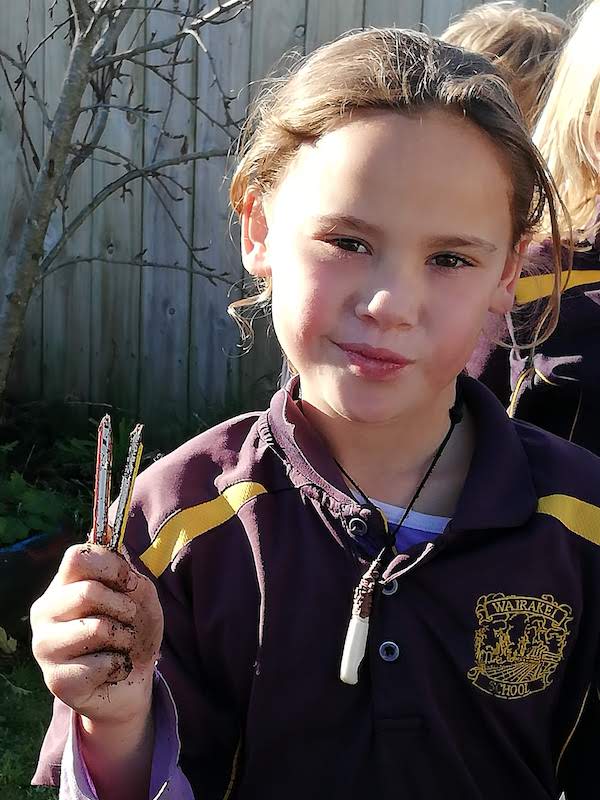 We learnt that plastic is not biodegradable, and that compostable and degradable bags also do not biodegrade. We learned that fruit, wood cardboard and paper biodegraded. I will try not to use plastic. I also learned that just because something is green and tries to convince you with pictures of trees and birds that it is great for the environment, it may not be. That is what the people who made the degradable plastic bag tried to do.

I thought this was a really interesting experiment and we could plant more rubbish to see if it biodegrades. Maybe next time we could put water on the garden to see if that makes things biodegrade more quickly?