Digital Technology in Room 7 - The Journey so far.

The future belongs to those who learn more skills and combine them in creative ways. Robert Greene

Room 7 and Mrs Iasscson have been learning and applying new skills within the classroom programme.  Mrs Isaacson learnt about how to use a digital technology tool alongside the other teachers in the school and then shared her knowledge with one of her reading groups.

Step one: Find a physics video and take photos of the different parts of the video.  In order to do this Mrs Isaacson had to use the ‘snipping tool’.  What she discovered was that using the snipping tool on her laptop was a different process than it was on the Chromebooks.

Once she had ‘snipped’ the order of the experiment, she printed the pictures out and laminated them.

Step two: Mrs Isaacson then introduced the pictures to Charlotte, Ciana. Kevin and Samuel’s reading group.  Her instructions were to put the pictures in order (creating an algorithm).  It was boys versus girls.  Once each group had finished they then had to justify why they had put their pictures in that particular order.  This created a lot of interesting discussions as both groups had different reasons for their order.  Each of the groups also changed their order after the discussions.

We thought that our order was correct but when the boys explained their sequence we could see what they meant so we changed our’s as well,  Charlotte.

Mrs Isaacson then asked each group to ‘de-bug’ their order.  They had to look at the pictures and decide if they thought a step was missing. If so, what would that picture look like?  It was interesting to see that both groups agreed on the same picture that should have been included.

There should have been a picture showing how the balloon got onto the bottle because the balloon just appeared in the next picture and that made it confusing, Samuel. 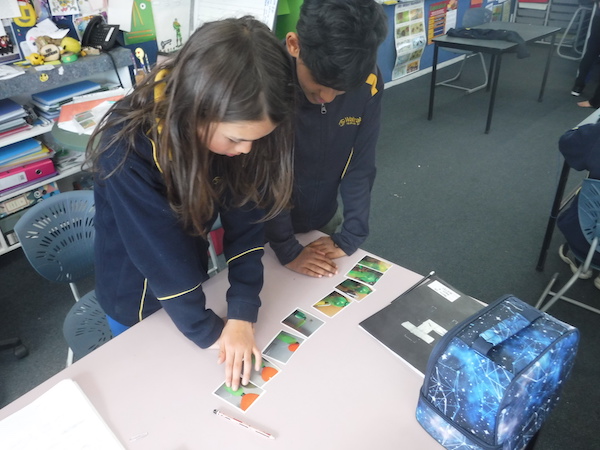 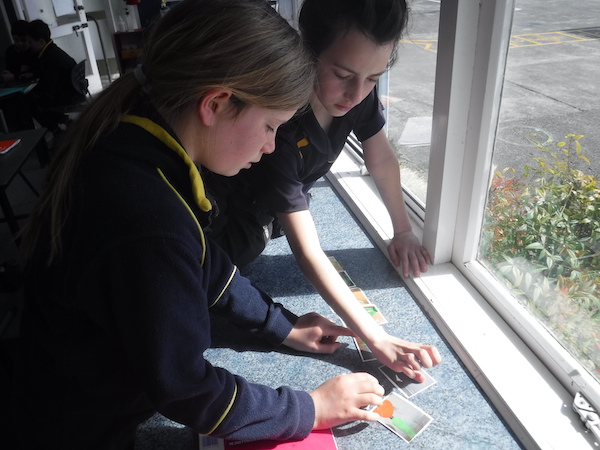 Step three: Mrs Isaacson then discussed with the group the difference between snipping a picture and taking a screenshot.  All of the students in the group then had a practise on their own Chromebooks using a picture that Mrs Isaacsono had supplied.  Once they had tried both, the group discussed the advantages of both techniques and agreed that if you just want a small part of the picture then the snipping tool was more effective.  But the learning didn’t stop there.  As a group we used our problem-solving skills to work out where the pictures went after it was snipped and how to get it onto a word document. 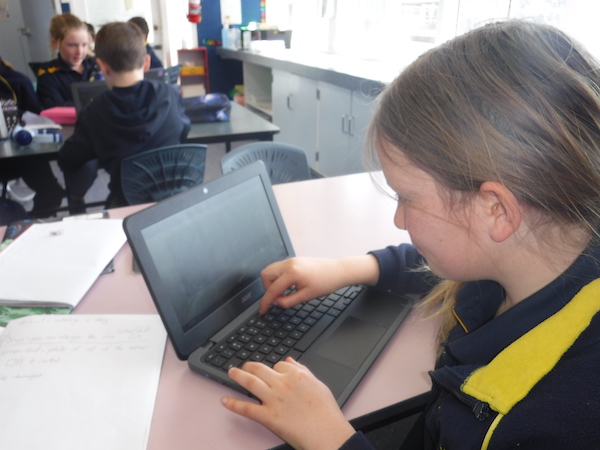 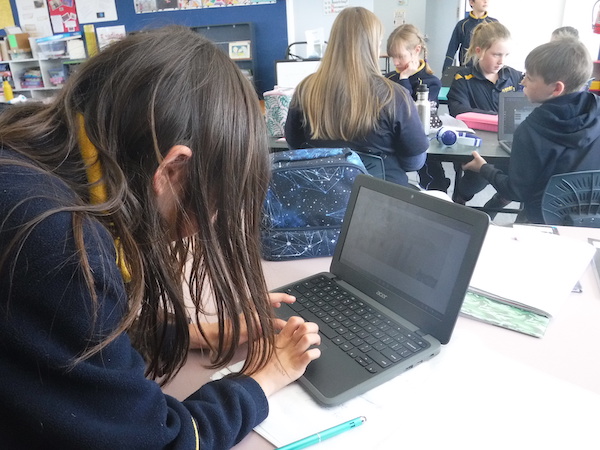 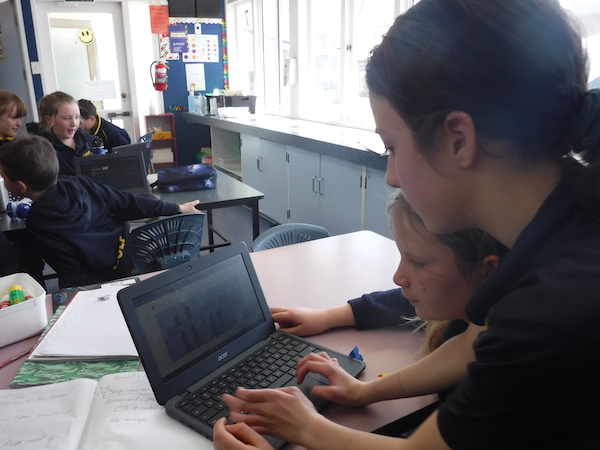 What an interesting learning experience we had all had. So much to learn and practise. 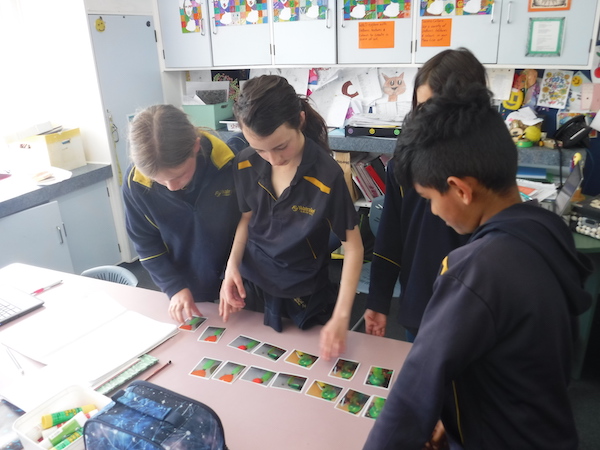